The right side of the River 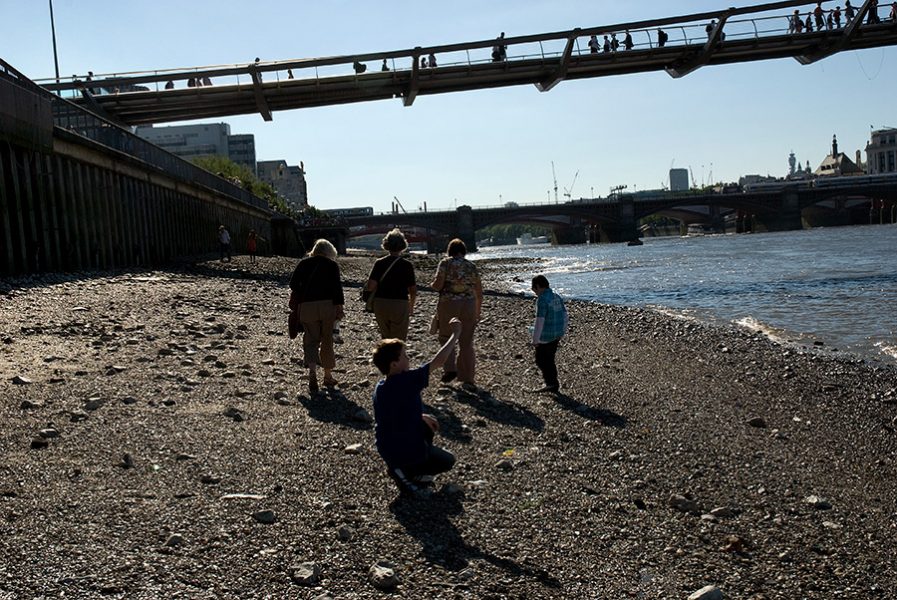 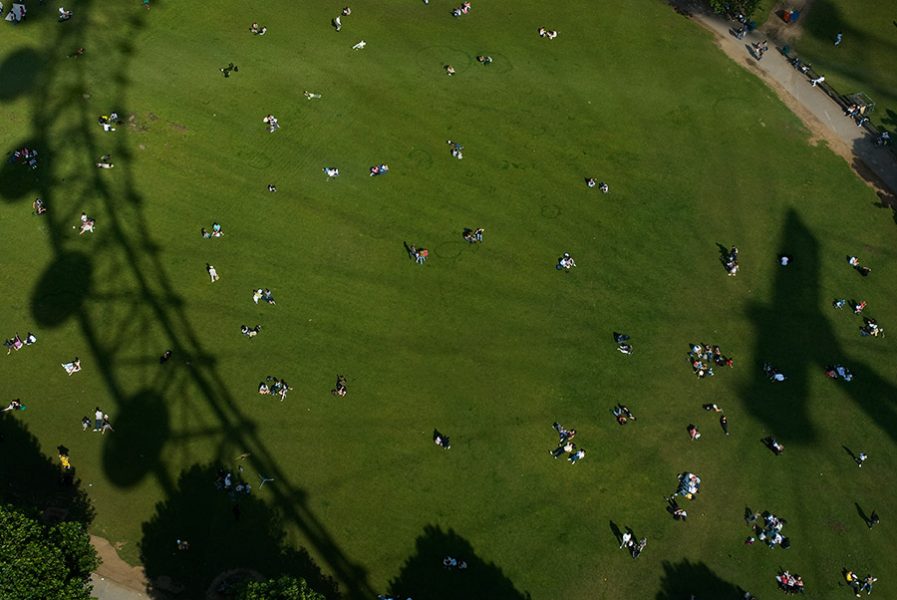 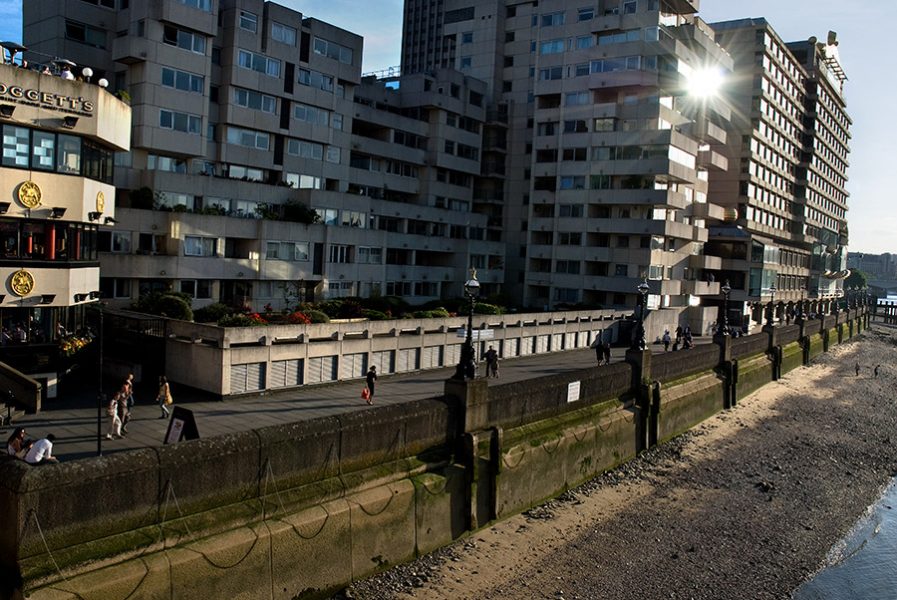 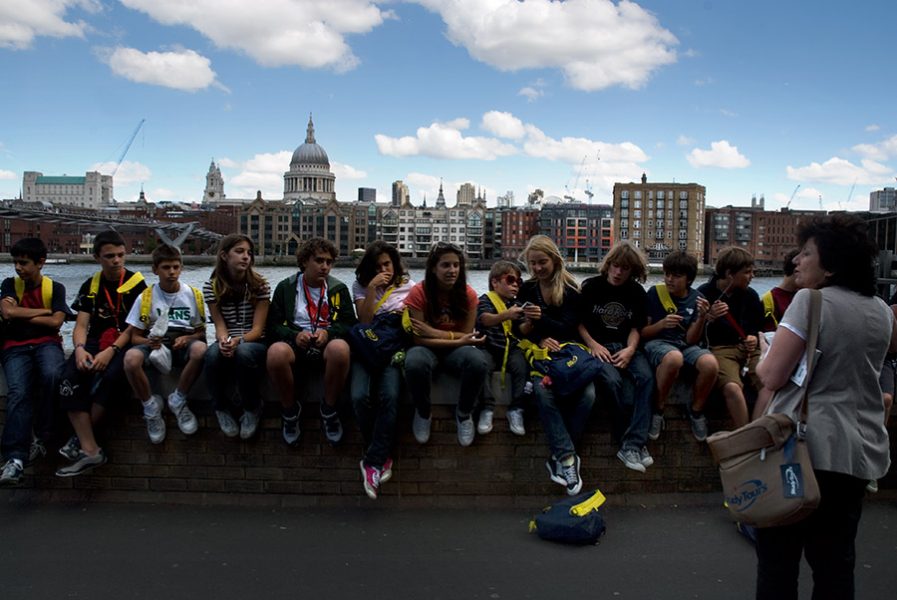 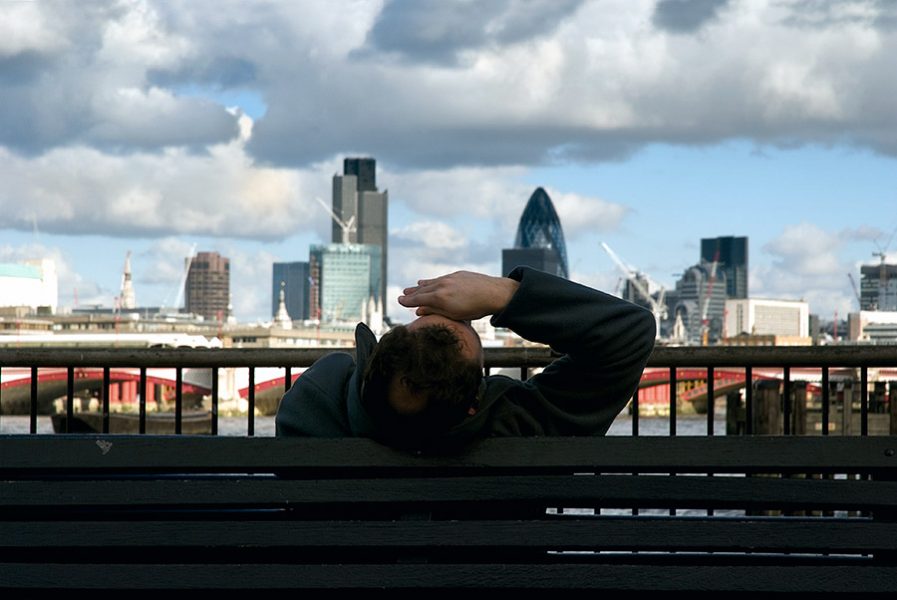 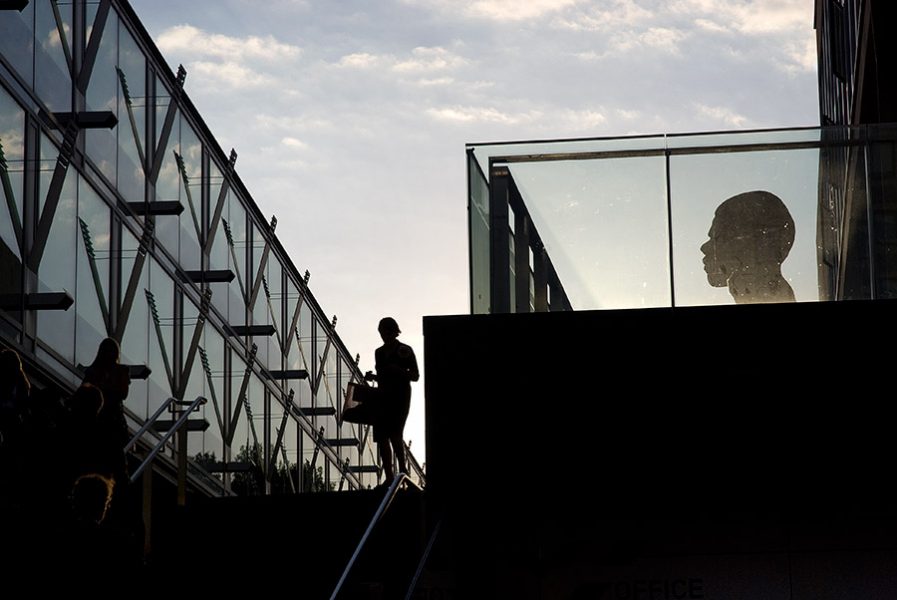 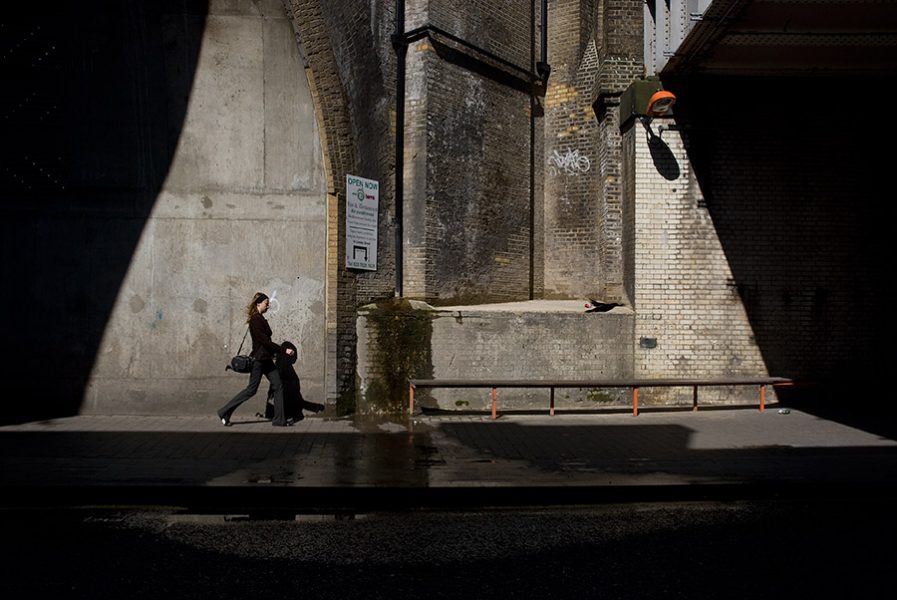 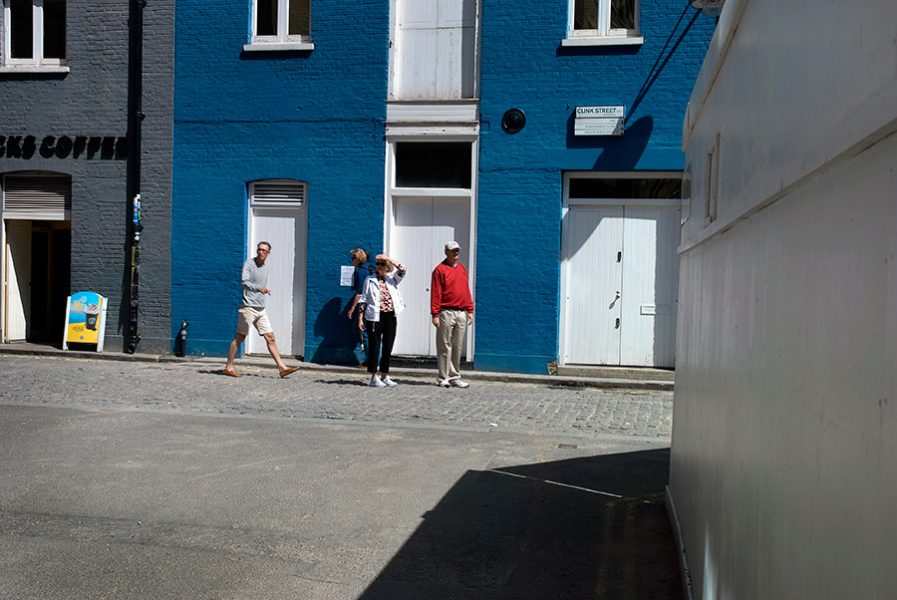 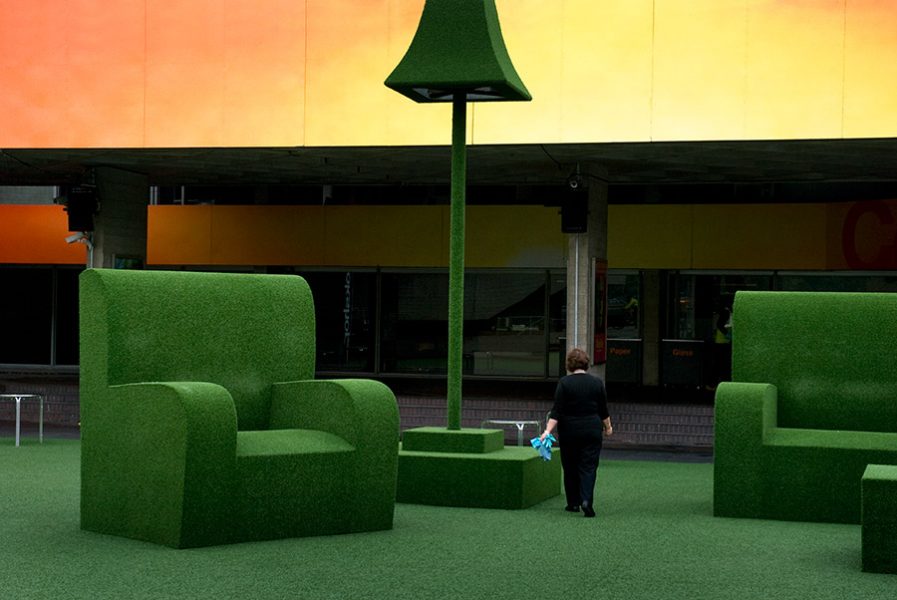 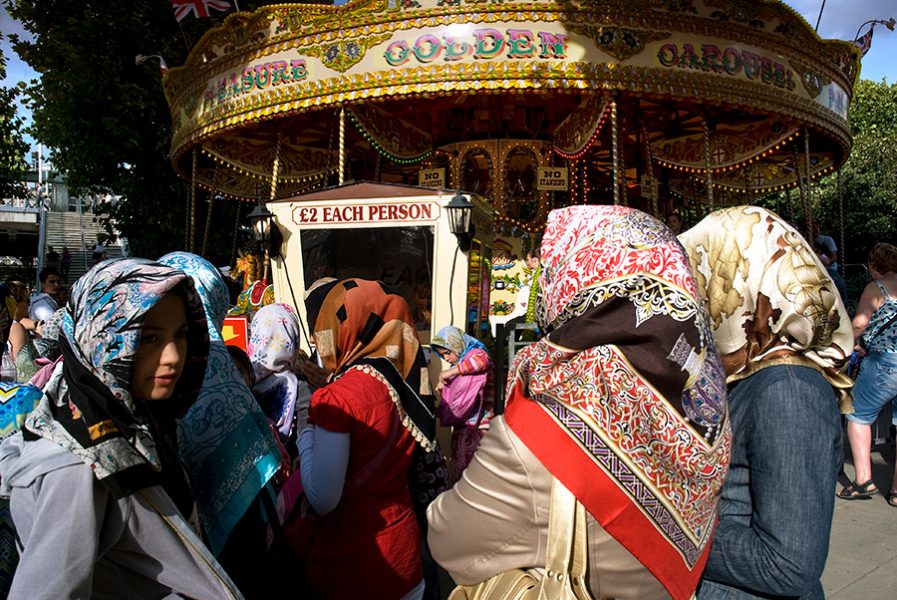 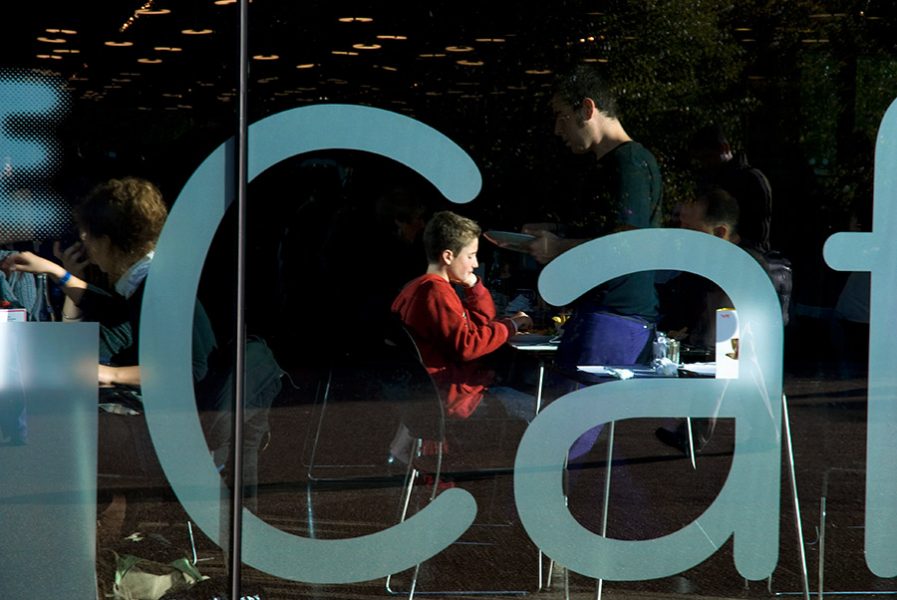 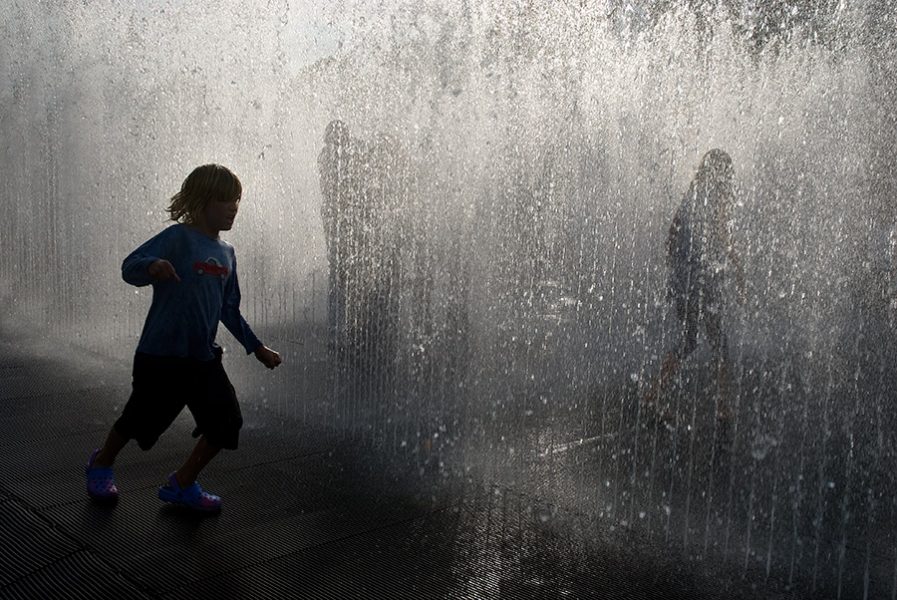 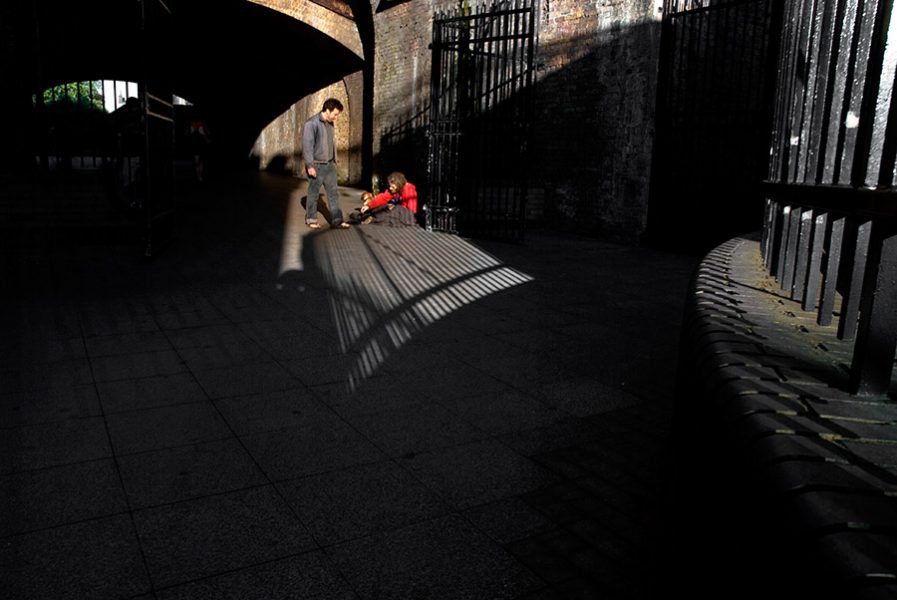 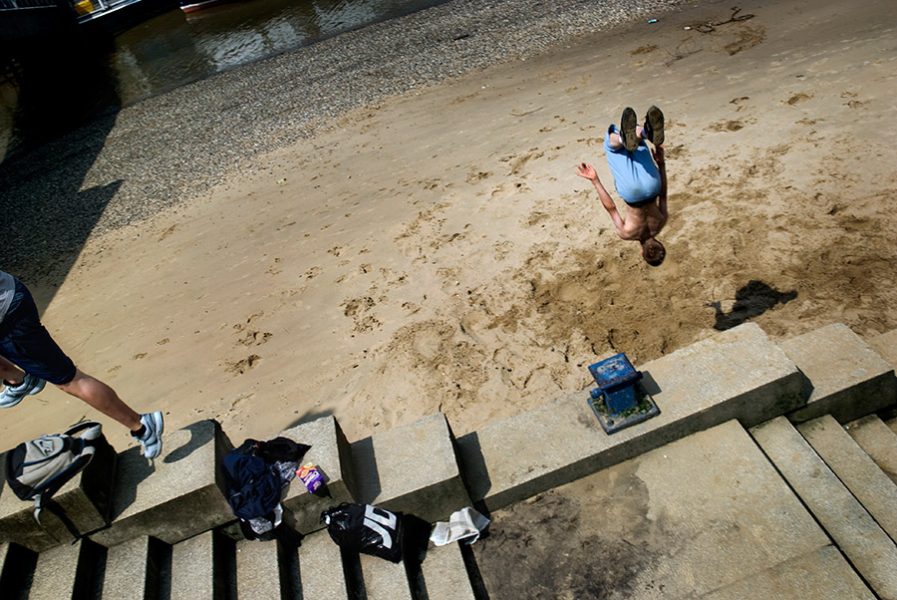 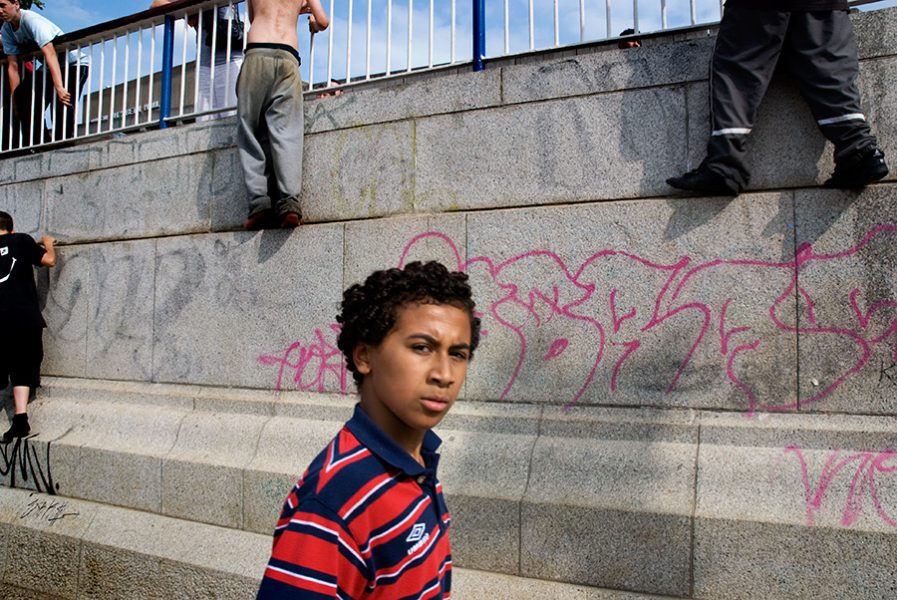 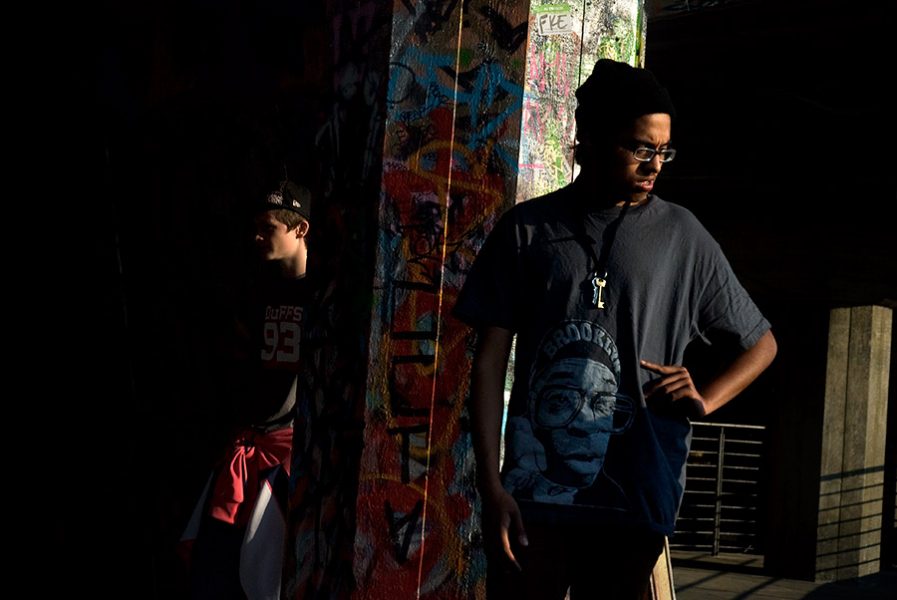 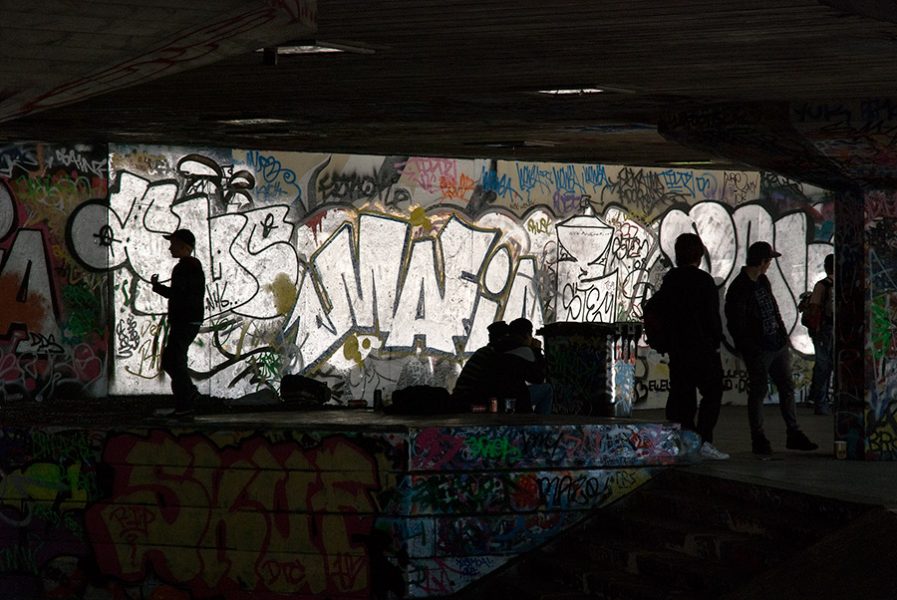 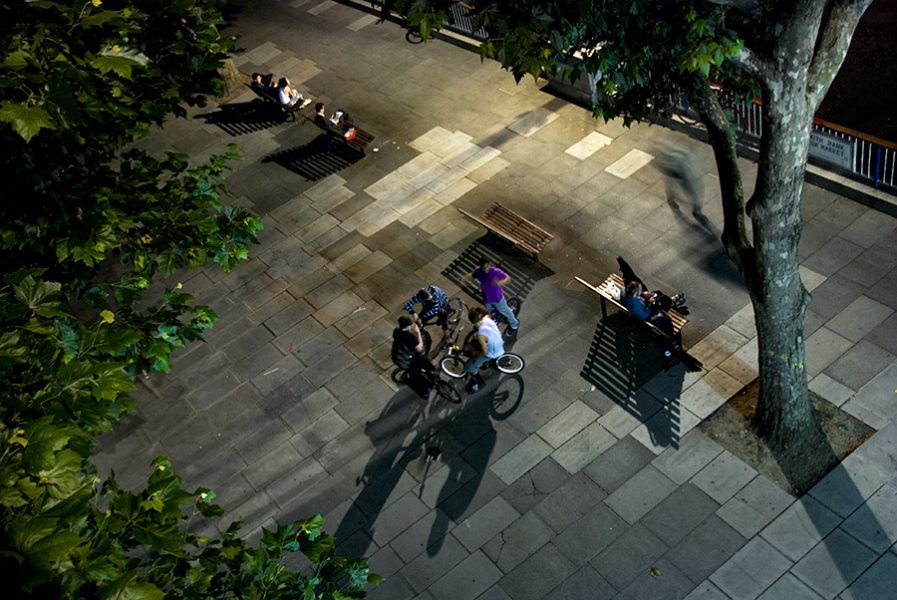 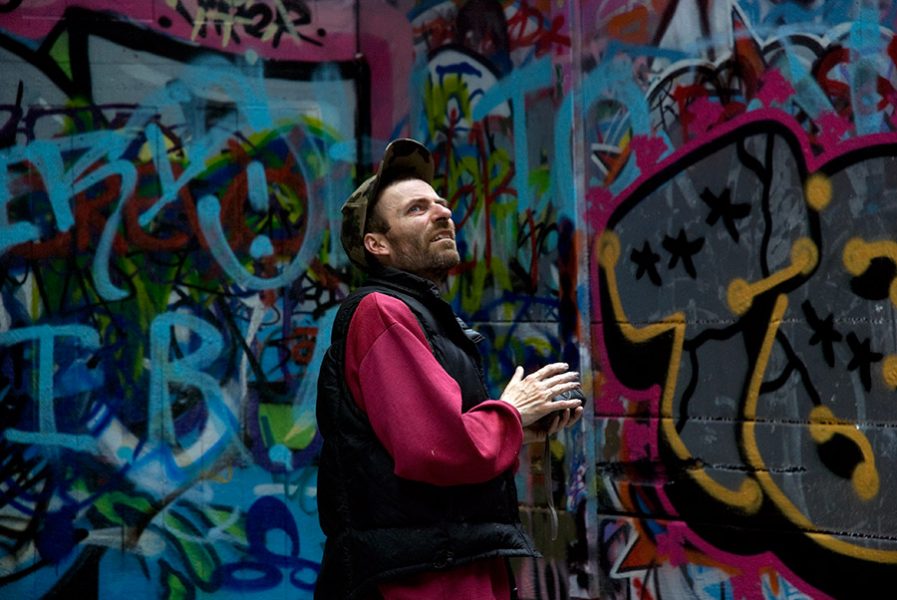 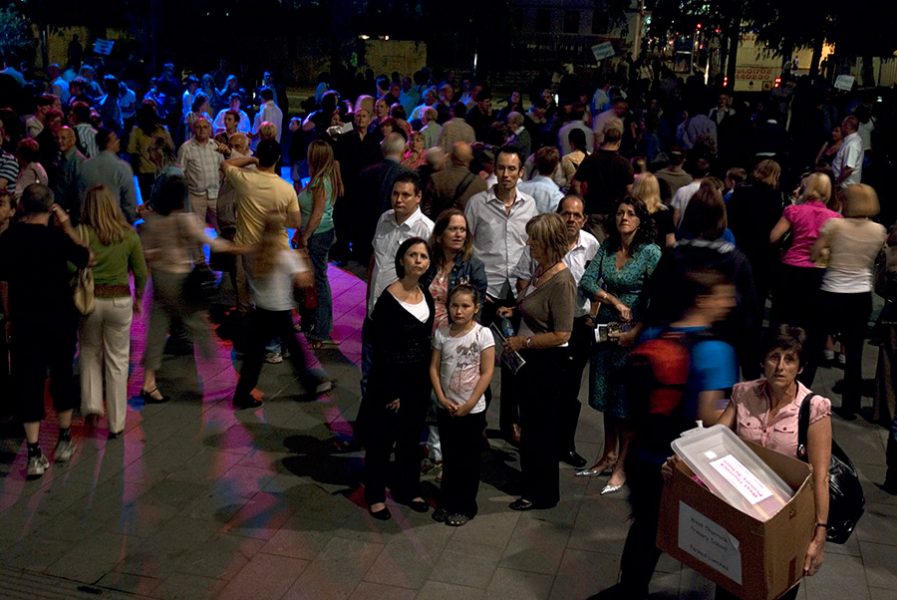 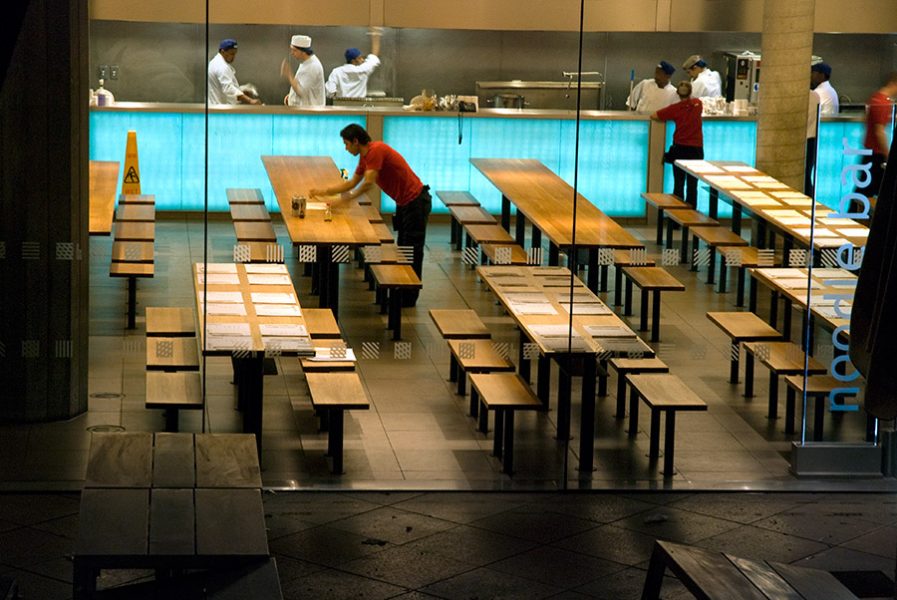 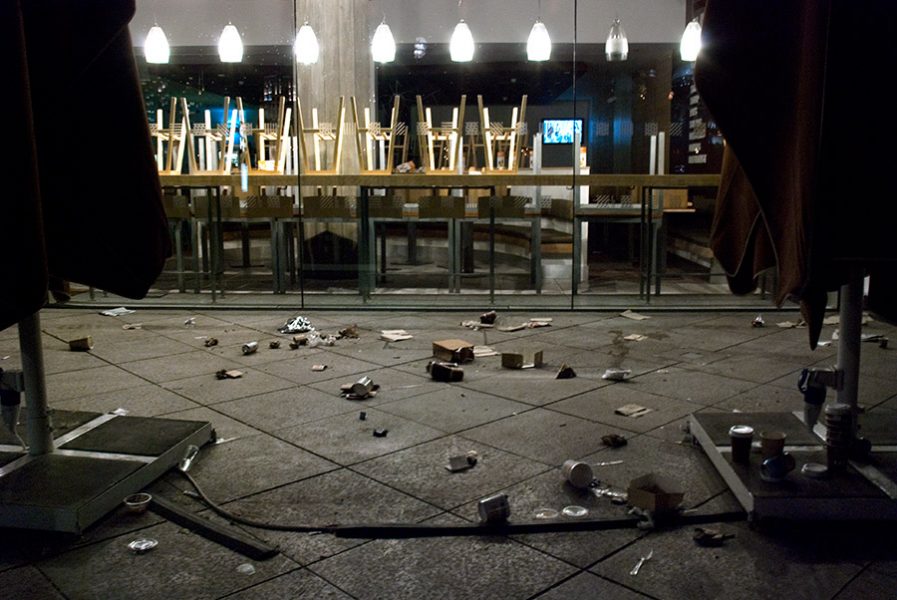 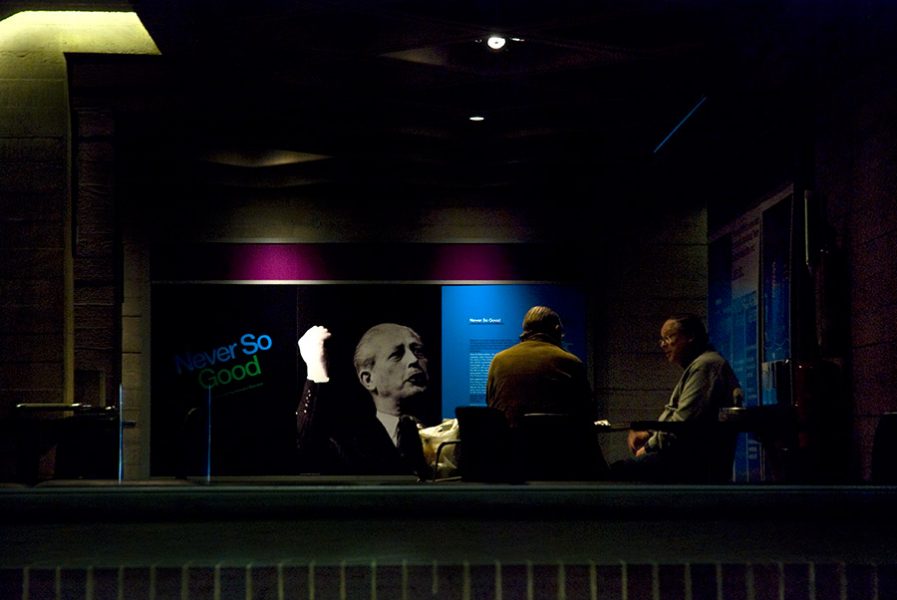 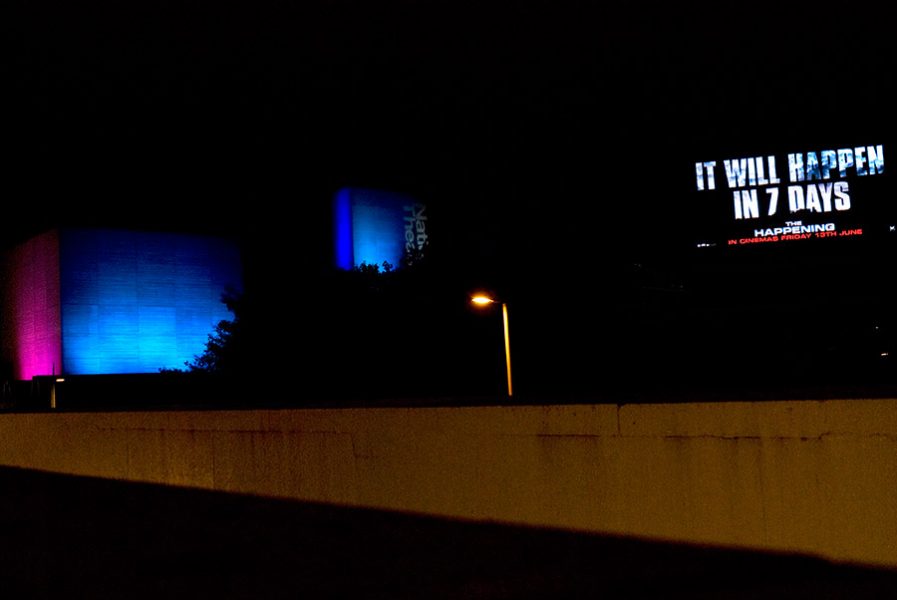 We take off from Westminster Bridge, where tourists photograph one another whilst others jostle for the London Eye or just lay back relaxed on the Jubilee Gardens. Further up, we reach the hive of Skateboarders, the ‘Undercroft’. Boys in low-crotch trousers with eyes hidden under the brims of their …Read More hats are taking turns for their jumps; some successful, some just painful. A young lad approaches rolling on his skateboard hymning “That’s Southbank!” People throng in and out of the Tate Modern, the National Theatre and the Southbank Centre which provide a playground with their activity. People get in take their culture, and on their way out time has passed and dinner is ready at the nearest menu bar. As night falls, few are left. A graffiti writer draws his new hieroglyphic tag onto someone else’s, a couple sit on a bench silent. A carefree laughter hidden in the darkness breaks the sound of the Thames.Once the infamous rowdy place of London’s outcast often described as the wrong side of the river, now the most favoured open space by all, tourists, skateboarders, buskers, street performers, art fans, loners; finally South Bank has turned into The Right Side of the River.Read Less